Welcome to the community of Laurier, a tree-lined mature neighbourhood with close proximity to the River Valley, Buena Vista Park (and off leash dog park), the University of Alberta, Edmonton Valley Zoo, shopping & restaurants, and various major transportation links via car or bike.  This is an active community for young families and seniors alike.


BELOW, COMMUNITY PROFILES PROVIDE A GLIMPSE INTO THE LIVES OF LAURIER RESIDENTS WHO MAKE THIS COMMUNITY SO SPECIAL.

In 1986, Karen and Steve Wilk moved to Edmonton from Toronto after attending university and working in their chosen fields - Steve as an Occupational Health professional, and Karen as a teacher, studying to be a religious minister.

The young couple were interested in living somewhere else in Canada, so Steve accepted a job with the Alberta Government in Occupational Health and Safety.  While the job did not turn out to be all that rewarding, and he later pursued other career opportunities - they both fell in love with Edmonton and decided to make it home.  Their three daughters were all born and raised in Edmonton - Erica born in 1988, Nadine in 1991, and Melissa in 1996.

They first lived in the community of Grovenor, and then moved to their current home in Laurier Heights in 1992.  They chose Laurier because of its river valley location, proximity to the downtown, and because they like mature neighbourhoods.  They love the location and their neighbourhood.

The Wilk family is very community minded, active in their church and neighbourhood.  They also enjoy theatre, playing squash and pickle ball at the Royal Glenora Club, bike rides in the river valley and continuing to get to know their neighbours.

The Laurier Community League is very active and has lots of events such as potluck dinners, fall festivals, beer gardens, winter fun days, book clubs, wine tasting, etc.  Karen is the President of Laurier Heights Community League, and Steve looks after the community park “Gazebo Park” that the Wilks were instrumental in developing.

In 2019, Steve retired from full time work and Karen continues to work part time as a minister and coach.  They are currently conducting neighbourhood church out of homes, in and with their neighbours. 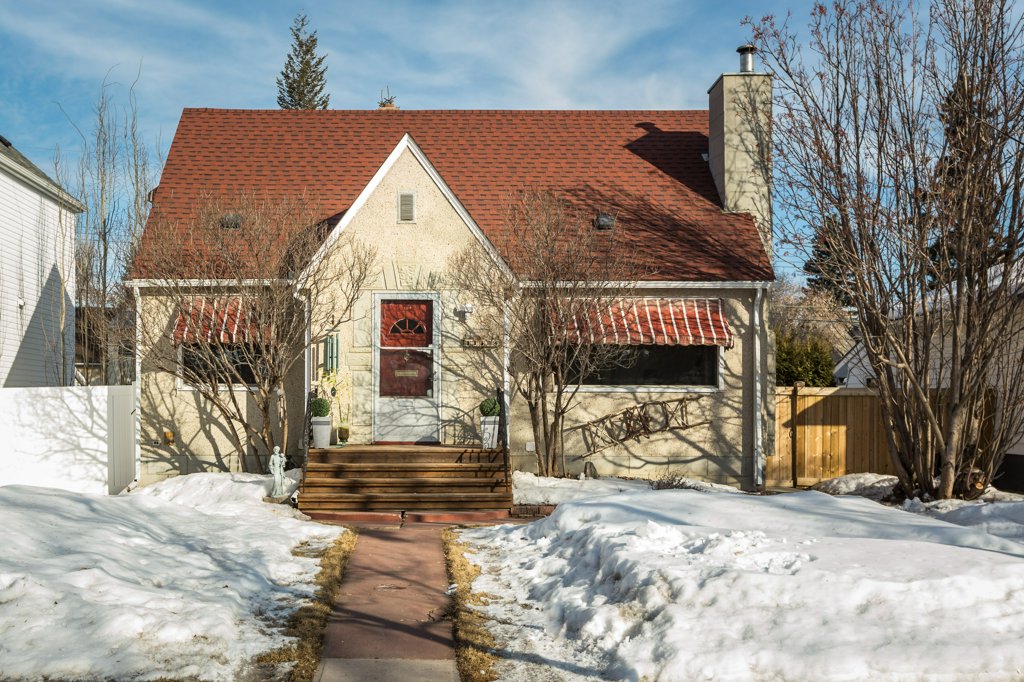