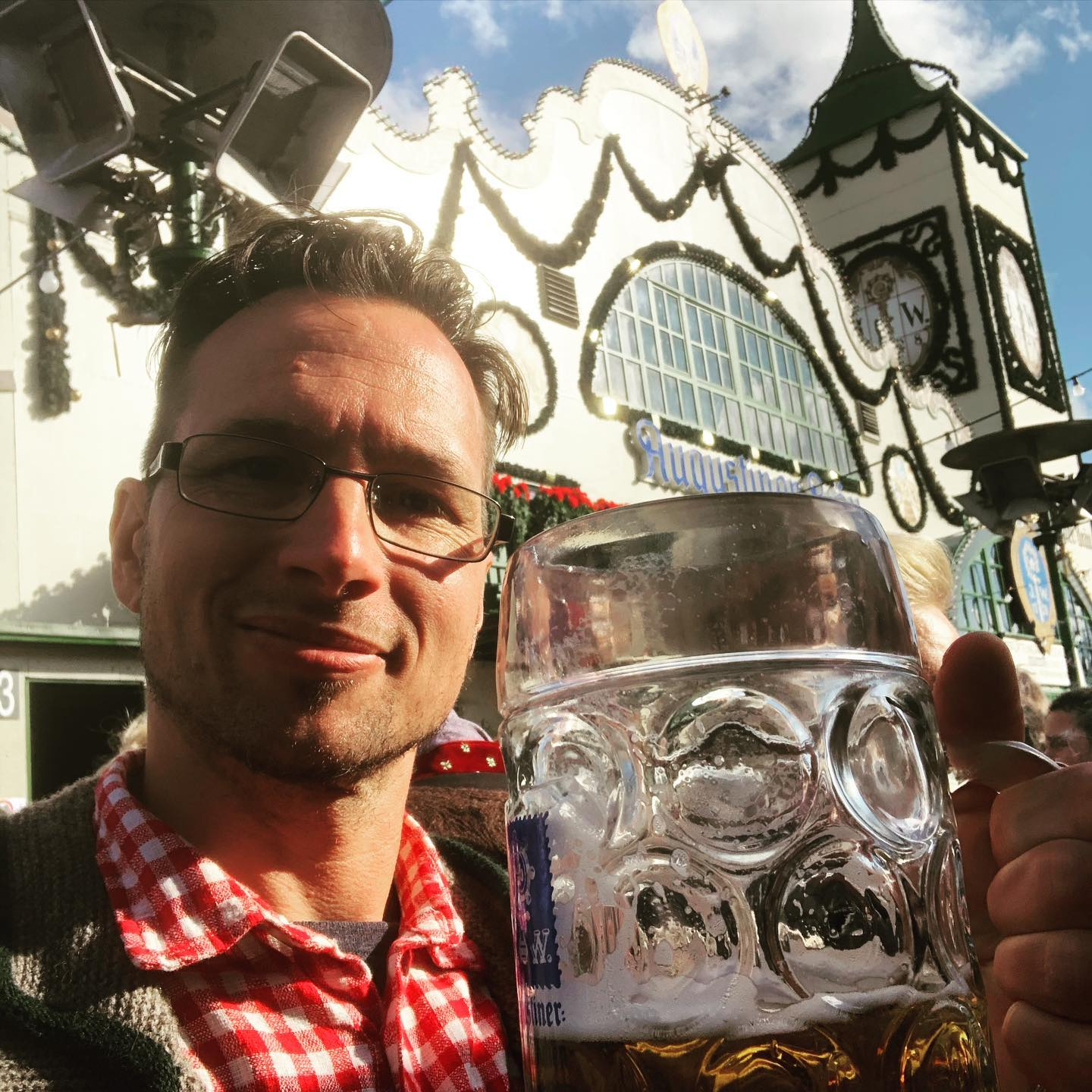 
Klaus and his wife Maki both grew up in Edmonton.  They moved away to Vancouver in 1999, and then returned 2 years later to start a family.


Maki worked as a chemist and bookkeeper before they had children.  Maki continues to bookkeep, and has also ventured into foodie pursuits, writing a blog and food styling for television.    Klaus has been a software developer for over 20 years, with a recent focus on mobile apps, one of which is https://communibee.ca/ which is being used by dozens of Community Leagues across Edmonton.


Klaus is the chair of Adult Programs for the North Glenora Community League, and hosts the monthly Pub Night at the community hall.  The community league is very active, which further adds to the community’s vibrancy!


Maki and Klaus chose North Glenora for its proximity to downtown, and to schools like University of Alberta, NAIT and Grant McEwan.  They enjoy the convenience of short commutes, and relatively quick access to every corner of the city.  They’re even close enough to walk to Oliver Square on occasion for dinner or drinks.


In addition to its central location, they also like the layout of the neighbourhood with its broader boulevards, mature trees and larger lots - especially when compared to new developments.  When their children were younger, they loved being so close to the elementary school and the great playground.  Even now, as they are getting older, junior high and high school are both within easy walking distance.


They have invested quite a bit in renovating their home, making it exactly to their liking.  They enjoy all of the friends they have made in the neighbourhood, and don't plan on moving anywhere for a long time.  They are incredibly happy in the neighborhood and highly recommend it!